Building a proper foundation for your project. 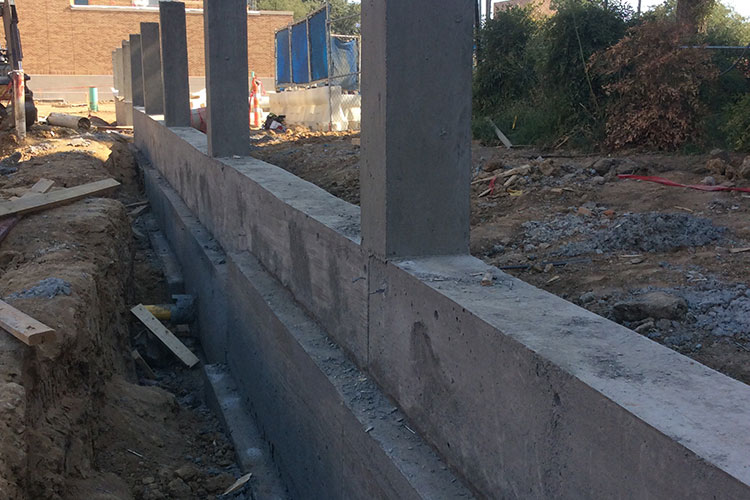 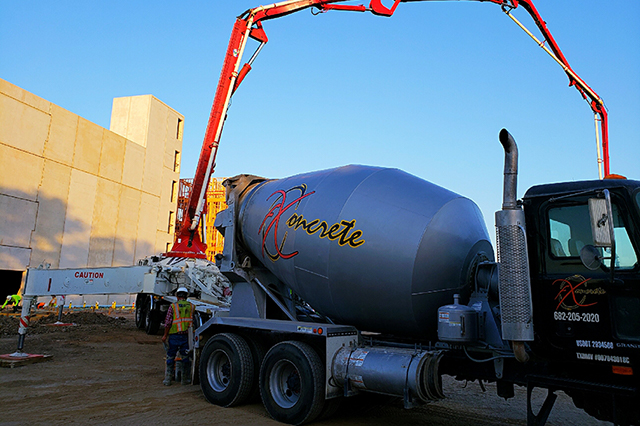 A wall footing or strip footing is a continuous strip of concrete that serves to spread the weight of a load-bearing wall across an area of soil. It is the component of a shallow foundation. A grade beam or grade beam footing is a component of a building’s foundation. It consists of a reinforced concrete beam that transmits the load from a bearing wall into spaced foundations such as pile caps or caissons. It is used in conditions where the surface soil’s load-bearing capacity is less than the anticipated design loads.

Grade beams may also be used in conjunction with spread footings, in a case with large moments from lateral loads, in order to reduce the size of each spread footing.

We are the premier professional concrete company that you will want to trust all of your concrete related projects to. We service the Austin, Houston, the Dallas Fort Worth metroplex and all of Texas. We also are happy to help you with your project in the greater United States. Give us a call and we will be happy to help you with your latest project.